Marriage Made in Heaven: The Submissive Wife, p. 1 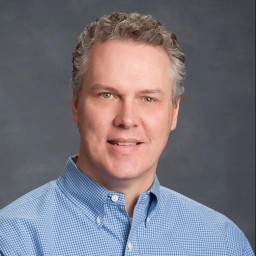 When Joseph’s brothers saw that their father was dead, they said, “What if Joseph bears a grudge against us and pays us back in full for all the wrong which we did to him!” So they [n]sent a message to Joseph, saying, “Your father charged before he died, saying,

By the rivers of Babylon, There we sat down and wept, When we remembered Zion.

“I say to you, My friends, do not be afraid of those who kill the body and after that have no more that they can do.